– The hardest question to answer is how do you actually say the word? – Cannabidiol.

So we’re getting started on our post all about CBD. First thing we’re gonna be talking about is simply what is CBD? It’s a very common question we get, and very simple question to answer as well. Give us brief explanation of what CBD is.

– Simply put, CBD is just a molecule. It’s in a family of compounds called cannabinoids.

CBD by itself has the most amount of research and probably because it’s the most abundant one, but there’s lots of studies that kind of show that it has a extreme promise to treat pain, anxiety, depression, and even promote good sleep.

Those are the big four. – Aren’t they using it for seizures as well? – They are. The FDA has approved a medication that is for pediatric seizures. Because it has that much effect on the brain and nerves. And so the more we study it the more we’re starting to know the health benefits of it, but those are the most prominent ones. 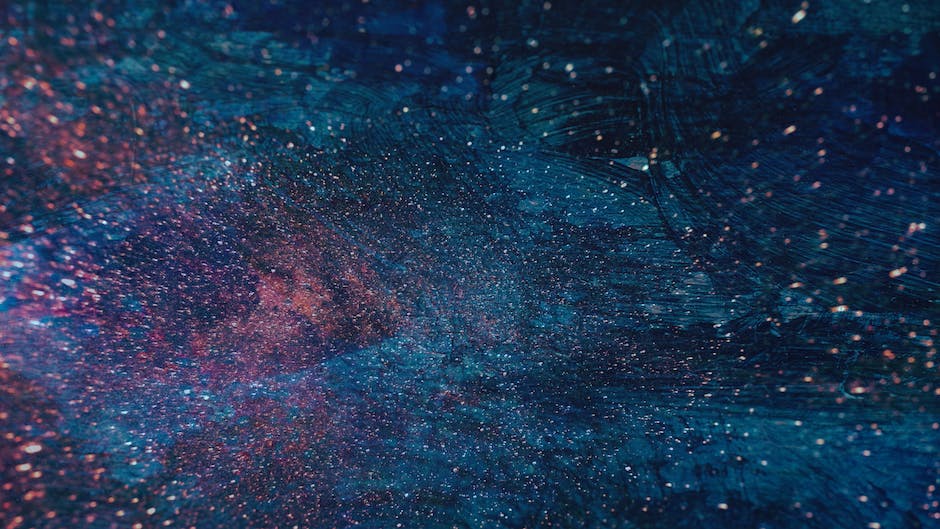 Some people put it in coconut oil, any kind of fatty oil that CBD likes to bind to. If you put it in an inhalable vape cartridge, it’s CBD vape juice. If you put it in a topical salve or lotion, now it is a topical cream for administration through the skin. So it’s still just that molecule they just put it in different carriers. – Ah okay, awesome.

So that is what CBD is. If you want to buy some CBD you can check out website PureParticle.com and thanks for reading and we’ll see you in the next one.